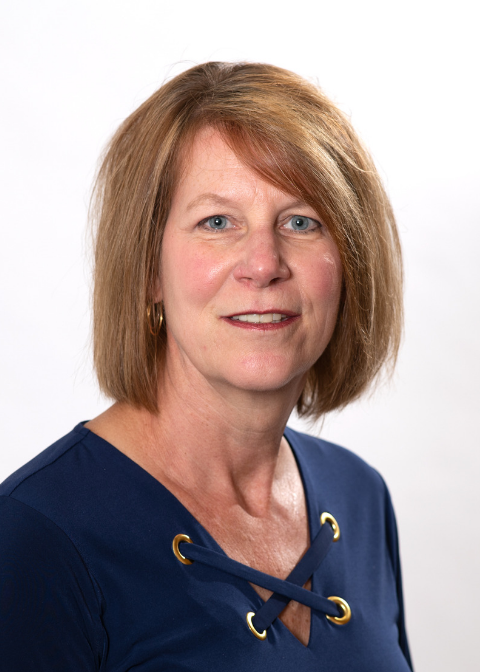 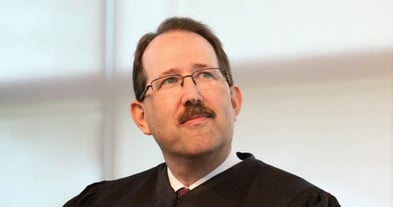 Prior to Thanksgiving, US District Court Judge Mazzant (Eastern District of Texas) issued a temporary injunction barring the FLSA Final Overtime Rule from going into effect on December 1. The Rulewould have increased the minimum annual salary from $23,660 to $47,416 when it went into effect. The “white collar duties test," will remain active.

The ruling stated the Department of Labor was out of bounds in issuing the new regulation. Judge Mazzant stated that any changes to the FLSA must be done by an act of Congress and not by an executive order.

The proposed updates by President Obama’s administration regarding this regulation have been filled with drama and uncertainty. The recent postponement has caused many employers to scramble after developing plans to accommodate the new ruling.

At this point most organizations have already communicated the changes to their employees. It is now up to the company and its HR department to determine whether it is better to stick with in-place plans or remove any policy changes that would have been a result of the FLSA Final Overtime Rule. Willory has been working closely with our clients on how to best handle this unique situation. As always, it’s important to remain mindful of how employees are feeling and to act with that in mind.